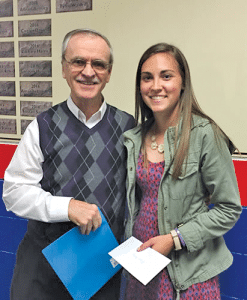 During the ceremony, MSS President Jim Hancock was pleased to present the 2016 Medina Sandstone Society scholarship award to Allison Bensley with a $500 scholarship.

The third year for the Society is just beginning. In recognition of this year’s bicentennial celebration of the start of construction on the Erie Canal, the Sandstone Society is asking the Society participants to write an essay on the Significance of the Erie Canal in the development of Medina and its potential contribution to the village’s future.

Sandstone Society representatives participating as essay contest judges for this year will include Steve Bunch, Susan Holland and Mary Zangerle. 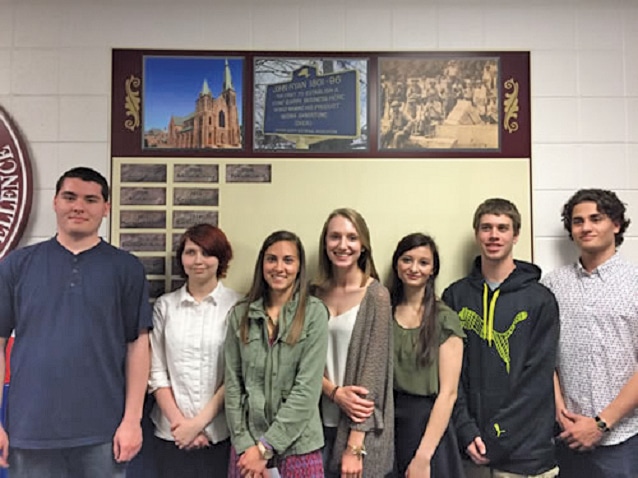